He welcomes seeing acute Ophthalmological conditions at short notice, and is happy to consult on such cases and on patients with problematic diagnoses on a daily basis. Out of hours he may be readily contacted on his mobile phone, and is happy to discuss patient management over the telephone, and more than happy to see emergent patients any day of the week.

He is a Consultant Ophthalmic Surgeon at Prince of Wales Hospital, Sydney, in conjunction with Sydney Children’s Hospital and the Royal Hospital for Women.

He then trained overseas in Addenbrookes Hospital, Cambridge, and the Oxford Eye Hospital. He toured centres of excellence in Ophthalmology in England and North America while overseas, and worked and taught as the Consultant Ophthalmic Surgeon at the Royal Victoria Hospital, Banjul, The Gambia.  On return to Australia, he was appointed Visiting Ophthalmic Surgeon at Concord Hospital, from 1980-1996. He was then appointed head of the Ocular Plastics Unit at Prince of Wales Hospital in 1996.

By examination and thesis, he obtained a Fellowship of the American Society of Ophthalmic Plastic and Reconstructive Surgery in 1999. He was awarded a PhD at the University of New South Wales on “The Watery Eye” in 2007.

He was awarded the prize for the best paper at the 1999 Royal Australian College of Ophthalmologists Annual Scientific Meeting, and was awarded an OPSM Travelling Fellowship in Ophthalmic Plastic Surgery in 1990. He won the prize for the best teacher in Ophthalmology at Prince of Wales Hospital in 2005, and received a College Award for Excellence in Registrar Teaching in 2007. For Services to Medicine and Ophthalmology, he received an OAM in 2009.

As of December 2016, Ian has 252 publications in peer-reviewed journals and as textbook chapters, and currently has more than 10 articles in various states of preparation for submission for publication. 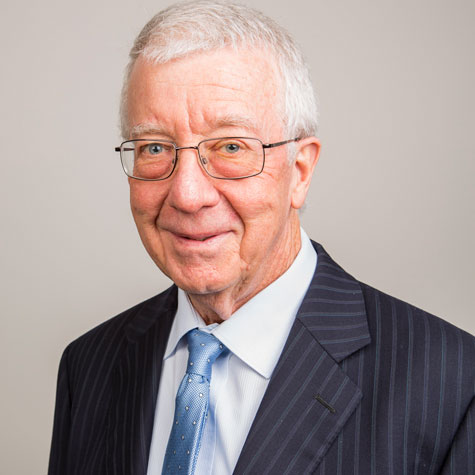