Dr Allan Bank is a graduate of Sydney University medical school with residency training at Royal North Shore Hospital. This was followed by a year of basic research in the labs of the Save Sight institute and specialist training at Sydney Eye Hospital.

An offer to join the faculty at UT Southwestern was declined due to a desire to raise his family in Australia watching cricket rather than remaining in the United States and following baseball!

On return to Australia he was offered positions at Bankstown and Prince of Wales public hospitals.  Currently, he runs the Glaucoma Unit at the Prince of Wales Hospital and supervises registrar training in both cataract and glaucoma surgery.  Dr Bank was also instrumental in establishing the new Chatswood Private Hospital, a world class facility for eye and ENT surgery.

He is a Peer reviewer for the American Journal of Ophthalmology, and has published extensively in numerous journals.  Current research relates to glaucoma imaging in glaucoma diagnosis.

Perhaps his proudest achievement would be coaching club level cricket for many years, not to mention his keen interest in both playing soccer and cycling. 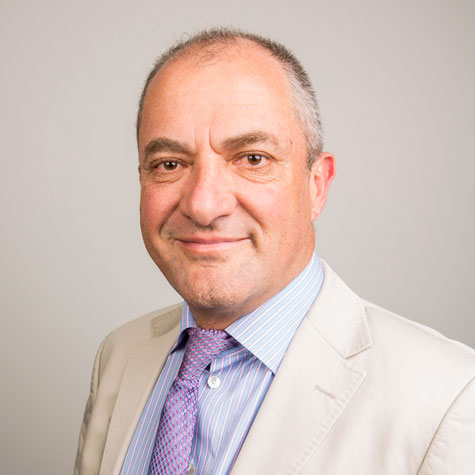